I may or may not understand politics much but I think that politicians' speeches and work should be considered as their examination copies.

I draw following conclusions from their speeches:

Rahul Gandhi: Thinks that people of India are fools or atleast his target audience is less educated. That is why in his speeches he tries to teach people or more appropriately to his party men surrounding him.
I don't know If he knows what he's talking about... here is Cyrus Broacha's take on Rahul Gandhi...LOL!!

Arvind Kejriwal: Thinks that people of India are "Bechari Janta" or "AAM or chusa hua AAM admi". He resigned from a great opportunity which was given to him. {"In trying to prove himself right, he proved those wrong who trusted him and voted for him"} and then he resigned on a issue. I don't want to tell my opinion about every idea he has in mind, everytime... that's his referendum bullshit... I have other things to do... We choose/trust government to do work for us...

Narendra Modi: Thinks that people of india have potential to make India shine on world canvas. He thinks that people of india are smart, intelligent and not bechara. If given a chance people can achieve incredible things. He favours entreprenuership and business... {"If India has to grow, India needs something similar to Silicon Valley"}..
So far India is obsessed with jobs and govt. job psychology to the extreme level... His idea of minimum government, maximum governence is also really awesome approach..

Governing a large country
is like frying a small fish.
You spoil it with too much poking. --Lao Tzu, Tao Te Ching

People have come up with statistics in favour or to oppose him, Oxford mathematician Peter Donnelly reveals the common mistakes humans make in interpreting statistics — and the devastating impact these errors can have on the outcome of criminal trials, watch this ted talk.

But people living in Gujarat electing him as CM suggest that he is somewhat more successful than others, he is a good speaker and seems active person, he gave so many speeches and traveled a lot for the campaign... if he works as PM with this much dedication & positive thinking, he can do a lot.

“All that we are is the result of what we have thought. The mind is everything. What we think we become.”- Buddha

A positive environment and thinking is necessory for India. So, Narendra Modi became a clear choice... Now the following question arises

Vote for local candidate or the party/PM candidate?

Thus the real work is done by some ministers and key members of the government/party i.e. Prime Minister & his team.

So I thought, I should vote for good government, good PM based on their stated/ unstated policies.

What did you think before voting and whom did you choose? and if you are going to vote.. who are you going to choose and why?

Get the latest posts delivered right to your inbox 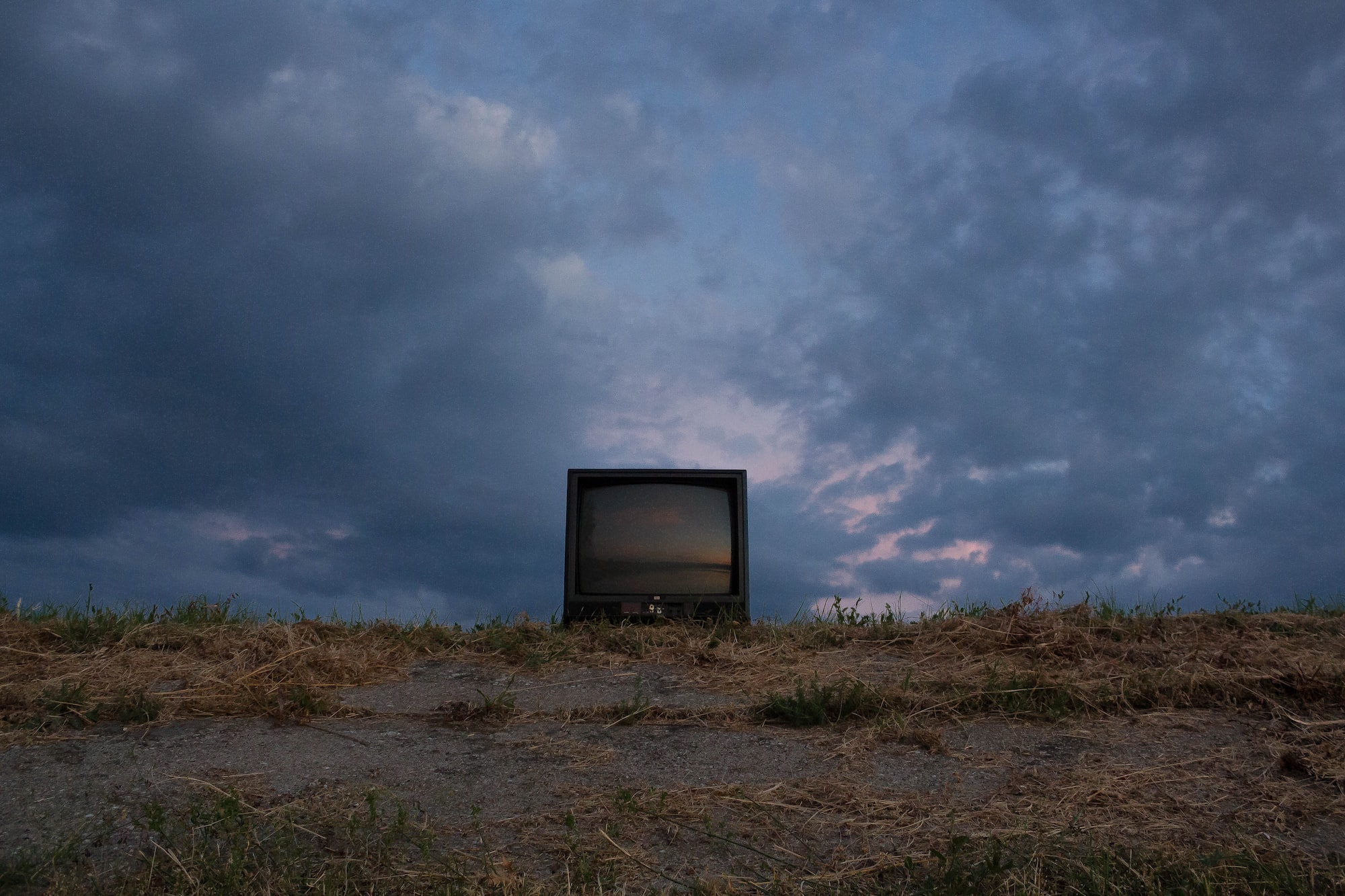 Deteriorating quality of Indian Television shows and their possible impact on general mentality and thinking of the people.

Yesterday we bought a new air conditioner and it's a Hitachi Ace Reidan 1.5 Ton Split AC. We bought this model because it's a hot & cold air conditioner

Stay up to date! Get all the latest & greatest posts delivered straight to your inbox