Hello Folks, This is going to be a short post to rectify the mistake that google is making with regards to the height of the actor Sushant Singh Rajput. I have submitted feedback to google regarding and still my request hasn't been processed yet. The fact is, Sushant Singh Rajput's height was 183 CM, that's slightly more than 6 Feet. And when you search for this in google, you get the incorrect height of the actor as 178 CM. And on the same box you'll notice that google is showing the height of Kriti Sanon as 178 CM. I.E. According to the data available to Google Kriti Sanon and Sushant are equal in height, which is not true. And we all know that Sushant was definitely and very apparently taller than Kriti Sanon. Internet is full their pics together standing. For your ease here are a few (Please do note that in some of pics Kriti may be wearing heels, e.g. the featured pic of this post), I have added pics from Google here, Please note that it's for informational purpose only and no infrigement whatsover is intended.

I guess you're probably convinced that if Kriti Sanon's height is 178 CM (Yes, she is very tall and beautiful) and Sushant and her chemistry is very apparently seen in these pics. They must have shared a good bond, I'm assuming. So, It's pretty apparent that Sushant's height is actually 183 CM.

Sushant Himself Says That His height is 183 CM

I hope that the issue is now completely sorted. There should be no doubt about the Sushant's height now. 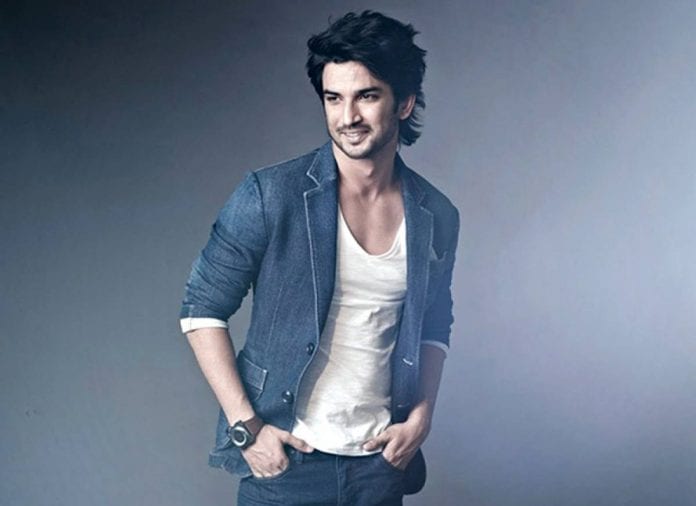 After watching few debates on TV channels regarding this matter and controversy. I'm writing this post to make people understand the Rajput community's attitude in this matter. I'm not claiming to be an expert but being the member of the community I can understand the attitude and also share that attitude to an extent and here I'm making an attempt to make people understand it. Although, I don't think that there will be any scene between Allaudin Khilji and Padmavati especially after such opposi